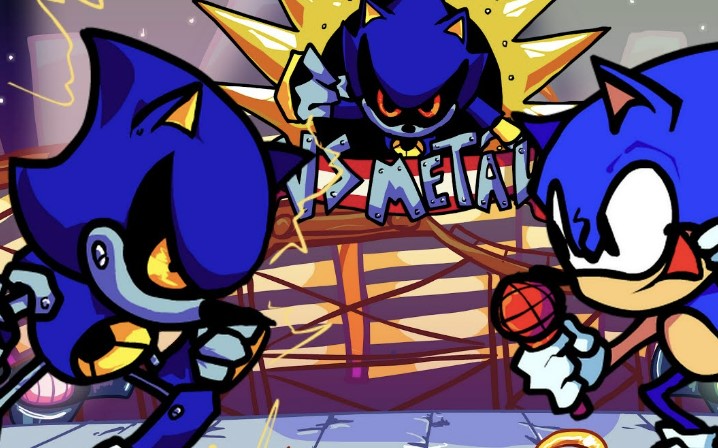 The game tells the story of an epic battle between a young boy and a dangerous, evil hedgehog who hates all living things. You will have to fight him in a dangerous duel. It will be a rap battle in which you determine the strongest singer. Choose your game mode. There are different modes – Story Mode and Free Play Mode. You can also pick up the song you want to sing and the difficulty of the game. After that, the battle begins, in which you take turns singing and raising your ranking.