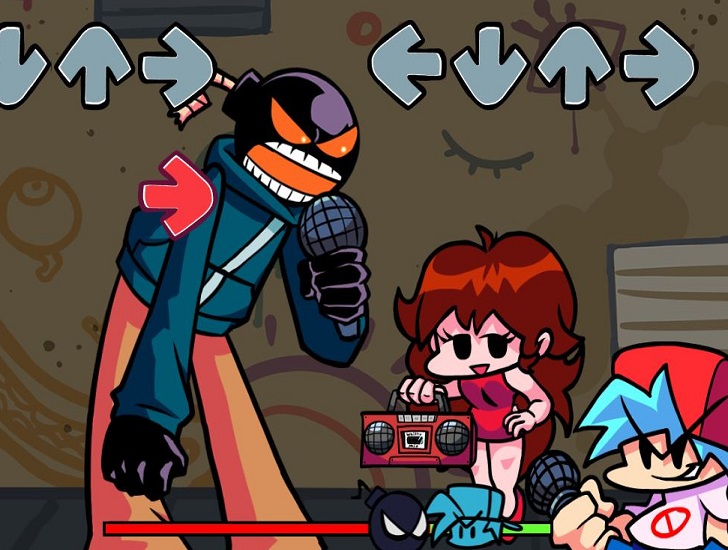 The unsurpassed FNF game never ceases to delight all its fans and at the same time to cheer up all lovers of great music. If you are one of them, then we certainly hasten to congratulate you on the advent of a new mod, which is full of new music. And of course, it introduces a new character named Whitty who is known as the big boss. He has musical talents and decided to demonstrate them in the Boyfriend’s rap arena. Pluck up all your courage and take part in this fascinating rap battle.

FNF Vs Flippy Flipped Out 2

FNF Vs Huggy Wuggy In The Vent V2 (Poppy Playtime)