Among Us Vs Friday Night Funkin

FNF Vs Impostor Among Us V3 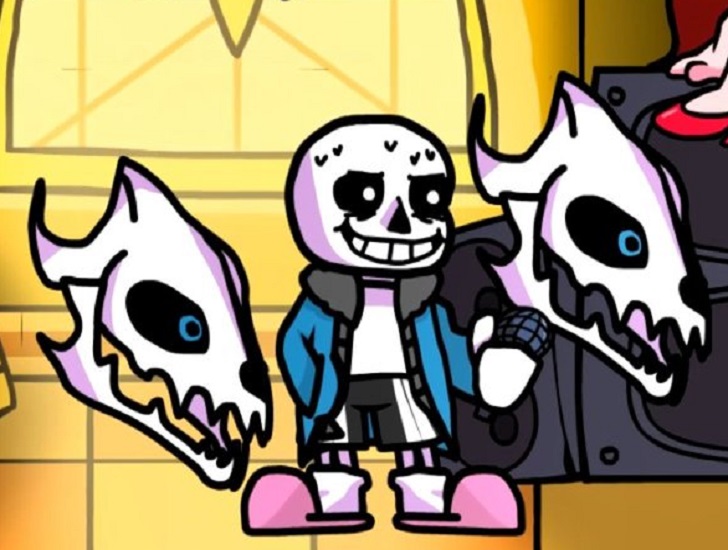 Those who played Undertale probably remember a charming skeleton named Sans. Despite his creepy look, he is actually a nice and friendly guy. He also enjoys having fun in all possible ways and now wants to find out what it’s like to be a hip-hopper. He asked Boyfriend to show him a few cool tricks. The rehearsal is about to begin. Try to hit the buttons right on time to get into the rhythm of the songs that will get ever more complicated and high-paced!

Create Your Own Miraculous Character

FNF vs Felix The Cat

FNF: Milk but Everyone Takes Turn Singing it