The Baby in Yellow 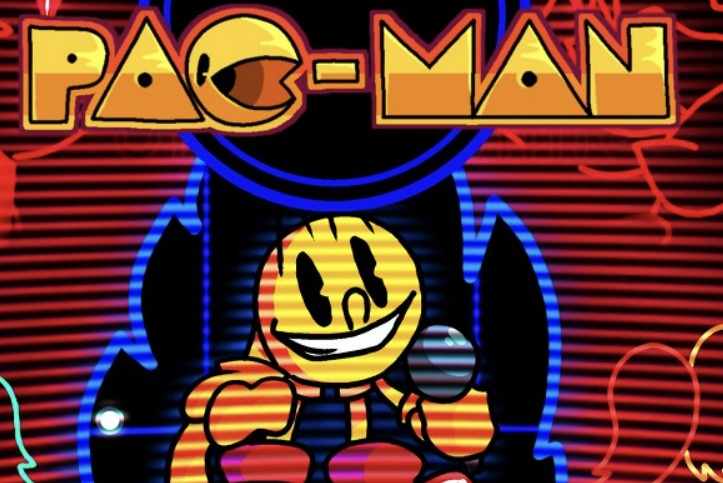 In this rap battle simulator, you have to fight a funny ball. He likes to rap just as much as you do, so it’s hard to decide who’s the better singer. Choose your game mode – with or without a story. They have similar mechanics, but different essence. Also pick up the difficulty of the game and the song you want to sing. After that, the battle begins. Press the arrow buttons in the correct order – it will be shown on the screen. If you do everything correctly, you will soon win the game.

FNF: Speed VS Ben (Confronting Yourself)